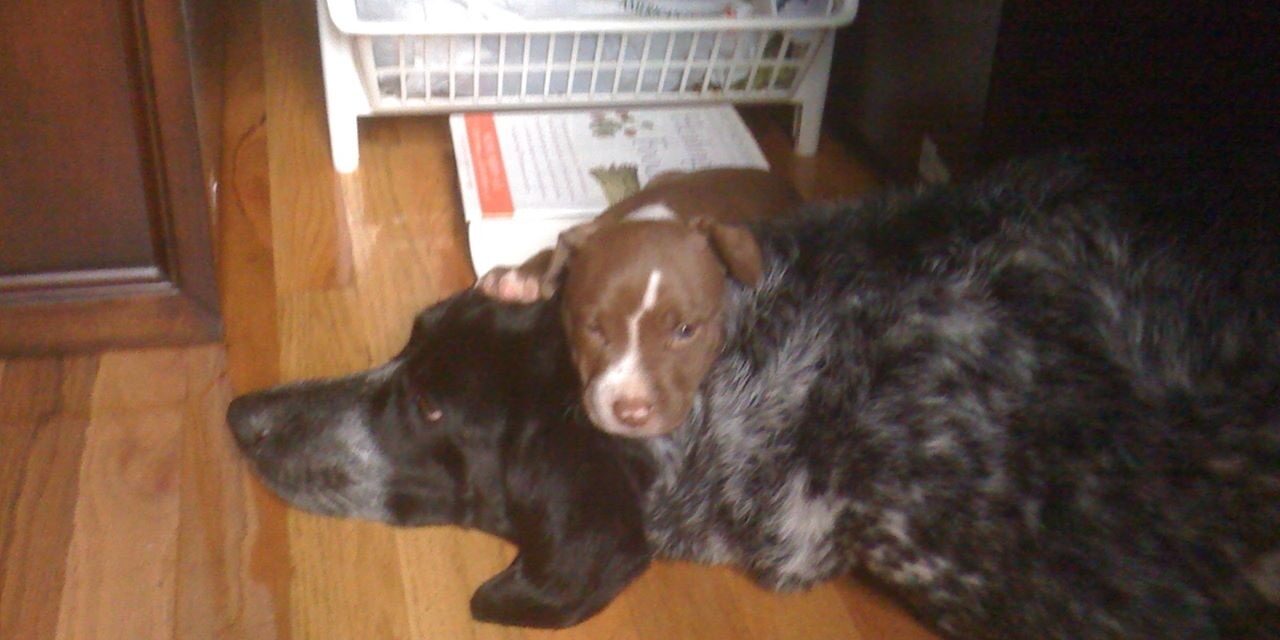 Noncitizens charged with criminal conduct may have their ability to enter or remain in the U.S. severely limited, particularly since the passage of the Illegal Immigration Reform and Immigration Responsibility Act (IIRIRA). As we’ve previously explored (here and here), much depends on how the conduct is classified: e.g. whether it can be categorized as an ‘aggravated felony’ or a ‘crime involving moral turpitude.’ This is typically accomplished by use of a categorical analysis, which we earlier described as looking to whether the elements of a charged criminal offense tightly matches the elements of the ground charged by immigration. For example, if an aggravated felony has been described as having the elements X, Y, and Z, and it has been found that the state offense that the noncitizen was convicted under definitely requires that they committed X, Y, and Z, then the conviction ‘categorically’ constitutes an aggravated felony (and the harsh consequences are applied.)

The application, however, is complex in practice, as elaborated in a number of decision from the U.S. Supreme Court (including, but not limited to, Taylor v. U.S., Gonzalez v. Duenas-Alvarez, Moncrieffe v. Holder, Descamps v. U.S., Mellouli v. Lynch, and Mathis v. U.S.) In a series of posts we’ll flesh out this approach, discuss how it has been applied in one of our cases, and examine the conflict between a recent from the Attorney General in Matter of Reyes with precedent from the Board of Immigration Appeals (BIA) and federal courts. (We also highly recommend reviewing similar guides from the Immigrant Legal Resource Center (ILRC) here and the Immigrant Defense Project here).

It is helpful to make a few conceptual points at the outset. The first is that the categorical analysis strictly applies to criminal convictions that trigger immigration consequences. The next is that, except for very limited circumstances, the categorical analysis does not look at the particular facts of a case. Instead, it focuses on matching elements: in particular, whether there is a categorical match between the elements of the crime of conviction (the state statute) and the generic offense (the federal statute). This requires identifying the definitions of each statute and then lining them up.

Does the state law match the federal law?

The first major step is simple in concept: we’re merely comparing the elements of the state criminal statute that the noncitizen was convicted under and the federal immigration law assigning the consequences. Of course, this is a bit more complicated in practice, as outlined by the steps below.

Identify the generic definition of the federal offense: If all the elements that a jury must agree on to find a conviction are not expressly defined in the immigration statute, we look to see how they are “commonly understood.” These can often be found in “the normal tools of statutory interpretation,”  the law itself, a survey of case law, or otherwise in sources such as the Model Penal Code, state criminal codes, and federal law.

Identify the minimum grounds for a conviction under the state statute: The “least of the acts criminalized” under the state law must demonstrate a “realistic probability” that conduct would actually lead to a prosecution. Said another way: what is the least bad thing someone could do that could realistically lead to charges being brought? This can also be established by sources such as case law, documents from criminal prosecutions, press releases, or jury instructions.

For example, imagine that both the generic definition and state version of burglary included two elements: 1) breaking in to a place; and 2) trying to steal stuff.  (*Not the real definitions.)

Now, imagine that, instead, the state version of burglary changed the second element from ‘trying to steal stuff’ to ‘doing bad stuff.’ (*Totally not a real definition.) Imagine further that, under the state law, ‘doing bad stuff’ has been defined to include activities such as ‘just generally making a mess,’ which in the past has resulted in people being charged for conduct such as breaking in and then spilling stuff on the rug or emptying drawers without putting things back––even if nothing was stolen.

Under this state law, you could be charged and convicted of making a mess without stealing anything, which would not be enough to sustain a charge under the generic definition. The state statute is overbroad, and is not a categorical match for the immigration statute.

But what if the state statute of conviction describes two offenses, one of which is a categorical match and one of which isn’t? if the statute does describe alternative offenses with different elements, it is divisible, and we proceed to determine which offense was committed––what is referred to as a ‘modified categorical analysis.’

Is the state law divisible?

To determine whether the law describes different offenses, we look at the plain language of the law, definitions of the terms under state law, state case law, jury instructions for the state law, sentencing records, and indications from the record of conviction.

Look for disjunctive language: There is no need to engage in a modified categorical analysis if the statute does not provide alternative phrasing. Mathis v. United States outlines several criteria that must be met to determine whether a state statute is divisible into multiple offenses: the statutory language uses phrases in the alternative, (such as “or”); AND at least one of the alternatives must describe conduct that is a categorical match to the generic definition; AND these alternatives set out different elements for different offenses. The last of these merits further explanation.

Determine if the alternatives are ‘elements’ or ‘means’: A crucial determinant is whether the alternative offense describes different means of committing one offense, rather than different elements. As described in Mathis, a statute only describes multiple crimes where it is divisible by mutually exclusive elements. “These are facts that a jury must find “unanimously and beyond a reasonable doubt” in order to find a conviction. “Means,” on the other hand, are better understood as different factual ways of committing a single element.

Descamps provided a helpful example: suppose a statute requires use of a “deadly weapon” as an element of a crime and further provides that the use of a “knife, gun, bat, or similar weapon” would all qualify. That kind of list just describes means of satisfying an element (“deadly weapon”). Use of any particular item from that list is not required to secure a conviction; the defendant could have used a knife, or a gun, or something else––as long as it was a deadly weapon, it doesn’t matter which one. Thus, the statute provided a disjunctive list of facts, not elements, and it was therefore not divisible.

Alternatively, consider a state law that classified burglary as including an element of intent to commit theft or to deliver a package at an inconvenient time. (*Absolutely not a real definition.) A conviction for theft may trigger immigration consequences. A conviction for delivering a package at an inconvenient time, though, would not. Assuming all the other elements constitute a categorical match, this statute is divisible, and we proceed to determine which of the described offenses applies.

Determine which of the alternative offenses was committed: Remember when we said that the facts didn’t matter? This is the exception, in which the decision-maker (immigration judge or USCIS officer) can take a “peek” at certain records for the limited purpose of determining which of the alternative offenses was committed. These are referred to as the “record of conviction” and are used to identify which offense the person was convicted of. This record (sometimes referred to as the “Shepard documents”) may include the charging documents, written plea agreements, transcripts of the plea colloquy, and explicit findings by the trial judge.

In our next post, we’ll apply this analysis to a recent case in which we contested removability charges premised upon a conviction for a Virginia statue covering certain drug sales. For now, enjoy practicing at home with our flowchart!

A Right and a Wrong Way to Terminate DACA
June 20, 2020
Recent Posts
Go to Top